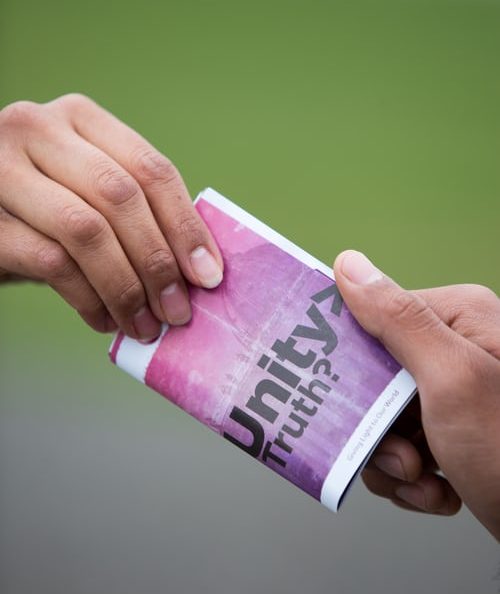 Advertising is the practice of publicizing products, services, viewpoints, or causes via the use of strategies and processes that are intended to influence the public to behave in a particular way. While most advertising is focused on promoting a product for sale, similar strategies are also used to promote other things such as safe driving practices, charity giving, and voting for politicians, to name a few examples. Many countries’ media outlets (such as newspapers, magazines, and television stations) rely substantially on advertising revenue to stay afloat and remain competitive. Advertising has evolved to be a substantial service industry in the non-communist world over the years.

During the ancient and medieval periods, word-of-mouth advertising was the most effective method of advertising. Advertising as we know it now has its origins in the advent of printing in the fifteenth and sixteenth centuries, when the first printed books were produced. Advertisements were first published in London’s weekly newspapers as early as the 17th century, and by the 18th century, this type of advertising had become widely popular.

It is evident that advertising has the potential to educate clients about their available alternatives. Customers are unlikely to purchase a product from a firm if they are not aware that it is available. The latter is particularly true in free-market economies. Advertising critics have asserted that customers must bear the financial burden of advertising expenses by paying higher prices for goods. The advertising industry counters by claiming that it enables items to be mass-marketed, resulting in cheaper pricing for all customers. It has been stated that big-scale advertising efforts are too expensive for most businesses, allowing a few numbers of major corporations to dominate the market.